The TPC team provides clients from both inside and outside the industry direct access to the key individual and corporate players in the games industry. Clients include game development studios, publishers, hardware manufacturers, professional associations and outside companies looking to build games industry relationships.

TPC is based in Berlin, one of the major games capitals of Europe. 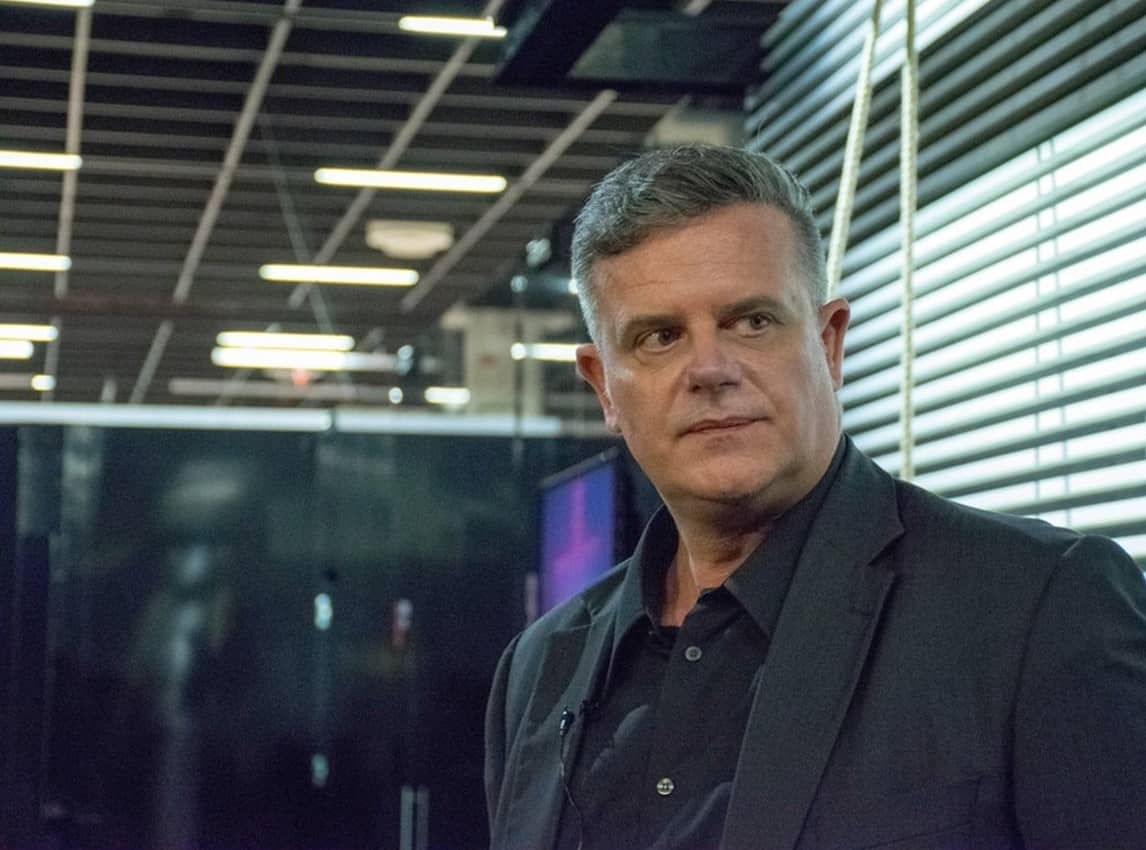 Tom Putzki is a pioneering international games industry veteran, with a long track record including shipping over 50 games in categories ranging from casual games to AAA console blockbusters. In 2017 Tom was honored with induction into the German Dev Days Hall of Fame and the German Developer Awards Hall of Fame.

He began his career at the German developer Greenwood Entertainment, and founded his first company, Piranha Bytes (developers of the Gothic series), in 1997. After selling the company in 1999 he became co-founder of Phenomedia AG, famous for the Moorhuhn character.

In 2006 Tom founded Tom Putzki Consulting, where the team supports national and international games industry clients, as well as firms from other industries. For the last decade he has served as European Spokesperson for Wargaming, the publisher and developer of the worldwide blockbuster World of Tanks.

He speaks on a regular basis at conferences, trade fairs and roundtables, and periodically teaches at multiple academies and universities. 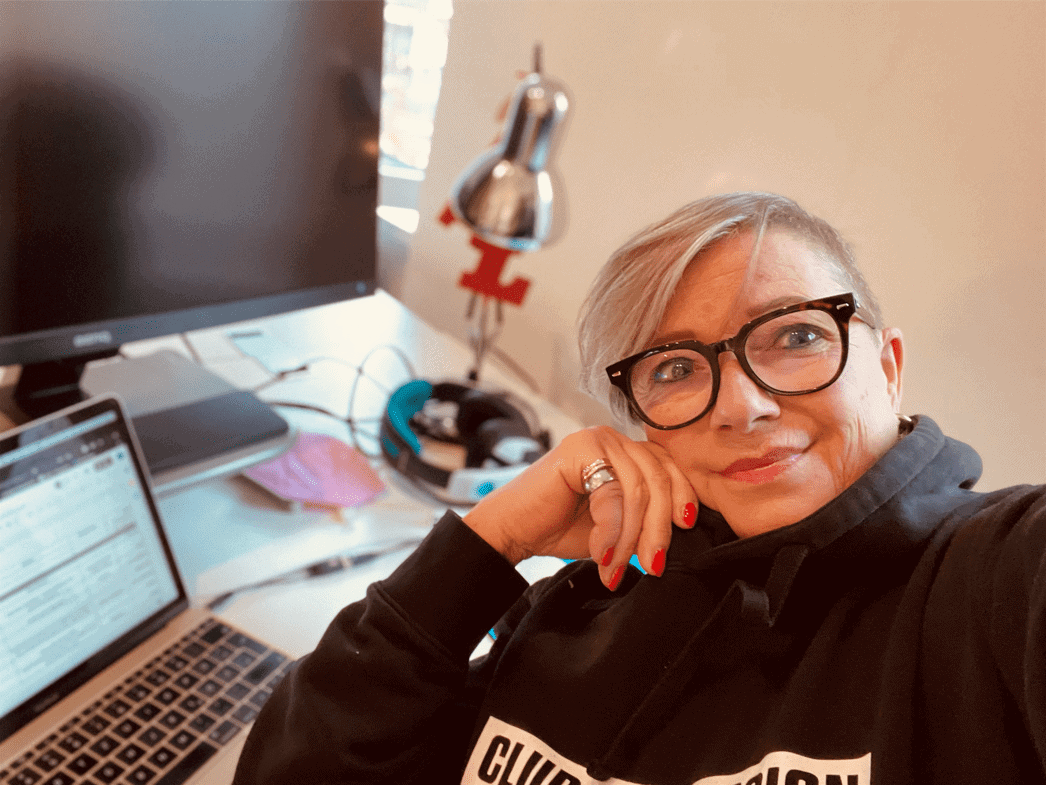 Since 2005 Chris is highly experienced in business development, with an extensive personal network across the international games industry and advises and supports teams and companies on topics such as social responsibility and social competence.

In 2013 Chris became one of the founding members of the Gaming Aid charity organization, and has served as Vice Chairwoman of the Board since 2016.

She is passionate about planning high-impact events and organizing and managing effective client booths for gamescom and other events and conferences.

Since the beginning of 2022, Chris has been working part-time as a Senior Event Communications Manager for the agency FACTORY-C, where she is responsible for own projects in the field of conceptual design and realization of trade fair booths and other events.

Let’s Get in Touch

Cookie Consent
We use your data exclusively to ensure the technically necessary functionality. The processing only takes place on our own systems.
Manage options Manage services Manage vendors Read more about these purposes
Settings
{title} {title} {title}